Human Being Organisation (HBO) is an national relief and development charity which envisages a caring world of humanity, empowering them to fulfill their potential; in terms of knowledge , education ,vocational training, health and other social welfare activity. We are an independent Non-Governmental Organisation (NGO) founded in the Assam in 1974. It is register under the society registration Act, XXI of 1860 bearing the registration number 269 of 1974-1975. Location is Damaljar,Palhazi,District: Barpeta, State: Assam, Country : India

Dedicated to humanity.....to bring smiles to people in distress. Our moto "To shed some light to those in darkness".

Village Mailkuchi, District Barpeta, Assam, which is our general identification is combination of some part of villages like Pakdhabill Pathar,Ghoherpam and Milkuchi. From the point of view of economic, culture and educational side,our social life was extremely backward at that time. To develop our society. we formed a non-governmental organistion with the title"DMGP Mailkuchi TarunSamaj" in 1967,I as a founder cum president the security Md.BodaruddinAhmed. The society is registered under the Indian society registration Act, XXI of 1860 bearing the registration number 269 of 1974-1975. To attain in our aims and objectives we tried our best from the date of establishment. In 1968 we established Pakdha Damaljhar LP School. I was as a founder head Pandit and let.Abdul Gafur wasthe first provincialized head Pandit of the school. In addition to that under the inspiration of our society extra cultural activities were done for the inspiration of the society as a whole. n this way as for as practicable we tried our best to successes in our aims and objectives. At present "DMGP Mailkuchi TarunSamaj " renamed as HBO (Human being Organisation) and It is run by well-educated young person; I support the committee to run the society and wish all of them to develop the community in terms of socio economic and educational development.
Our founder left for his Heavenly abode on 31st March, 2017. We endevour to carry out his vision.

When our society was very backward in side of education,economic ,culture and health then to develop our community we formed a society,named "DMGP Mailkuchi TarunSamaj"the DMJP consists surrounding villages these are Pakdha Bill Pather,Damaljhar,Khandakar Para,Gogeair pam. These all village together we are called Mailkuchi. At the beginning I was founder seceratery and my honourable uncle Hasar Ali Ahmed was the president of the society,which is formed in 1967 and registered under the Indian society registration Act, XXI of 1860 bearing the registration number 269 of 1974-1975. To developed our illiterate locality we are established an educational institute named Pakdha Damaljhar LP School in 1968.as if we are the muslim community in assam we are very backwared in all side basically in culture, health and education, so for inspiration of the locality we organized some cultural activity and awareness program to upliftment of our society. After all I am very grateful to know that the DMGP is renamed as HBO (Human being Organisation) and I hope that in future it will be a international level organisaion to serve for human being. I wish bright future of the organization .

" I start with HBO since 2007.in early it was known as "DMGP Mailkuchi TarunSamaj". I found the society develop the community gradually; lack of some communication with proper channel yet members are doing their best for the society. After 60 years of the independence the area is till now very poor due to flood affected area. Most of the people are migrated to various cities basically to Guwahati-Dispur capital of Assam. The basic livelihood of the local people is cultivating. They are unable to provide good education to their children; most of the children are sending as child labor by the parents due to their economic problem. To solve this problem HBO established a School named as "IKRA ACADEMY" in 2012 with very nominal school fees. "IKRA" is an Arabic word it means read-learn. In first year student enrollment is 172. Out of 172 we provide free schooling for 50 no. of student who are good merit but economically poor. Our main aim is to provide quality education up to graduate level and develop all students as a complete person. Some of the NGO members are also working as teacher for the school; without their great effort and support it is not possible to run a school in a remote area. HBO is also running a Subahi Madresa in locally, where we provide Islamic education to the children in morning time. During the flood session HBO arrange various relief camps for local community. HBO organized various awareness camps in locally. I feel very proud to being a part of the organization. We are trying to do best for human being in terms of socio-economic and education development."

Education, Training, Health, Sports and Social Welfare to the underpriviledged .
We also try to help those in need in times of Natural disasters. 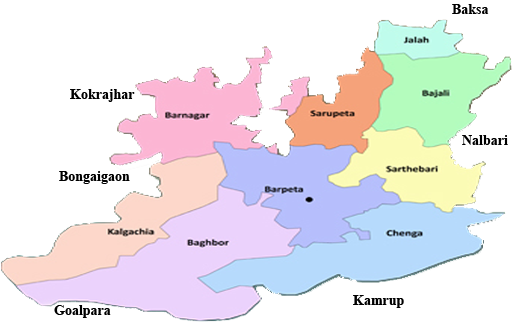 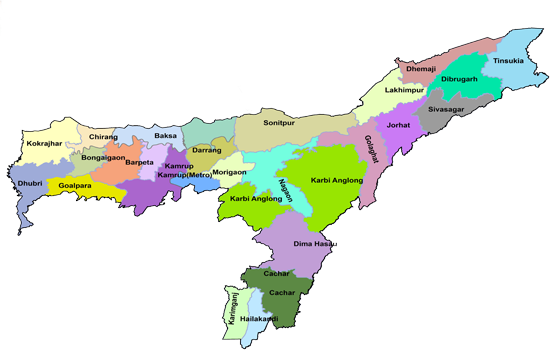 Dedicated souls inspired by humanity......to bring smiles to people in distress or poverty.